The Transcona Legion and River East Transcona School Division are partnering to ensure no stone is left alone.

Their efforts will culminate in what should be a moving ceremony at the Transcona Cemetery on Mon., Nov. 7 at 10 a.m. when more than 400 Grade 6 students will place a poppy at the foot of the grave of each of the more than 270 soldiers buried in the Fields of Honour.

The No Stone Left Alone Memorial Foundation is a non-profit organization which works with the Canadian Armed Forces, schools, and volunteers to “educate, act and honour our military fallen who lay in Fields of Honour across Canada,” co-ordinator Peter Martin explained.

“The purpose is to recognize the sacrifices of our military,” Martin added. “Through our ceremonial efforts, our main goals are to educate and engage the next generation, as well as to help raise awareness and funds for our Canadian veterans, serving soldiers and their families.”

Martin said students from across the River East Transcona School Division are participating, as are Immanuel Christian and Balmoral schools.

Martin is determined to recognize the many veterans not buried in the Fields of Honour.

“As I was planning this ceremony, I realized that not all Transcona soldiers are buried in the Fields of Honour in our cemetery, as some are buried with family members elsewhere. I do not want these brave citizens to be forgotten during our ceremony.

“If any person who has a family member or friend that served our country in military service and they are not buried in the Fields of Honour, we encourage you to attend our ceremony on November 7th. You will receive a poppy from the Transcona Legion that you can place on the grave of someone who served that also deserves our thanks and appreciation.” 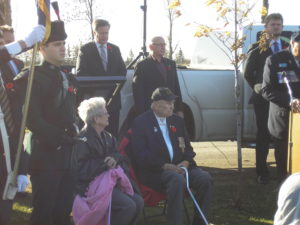 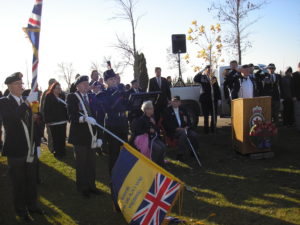 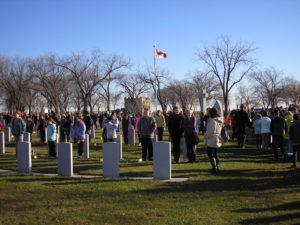 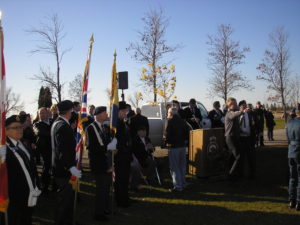 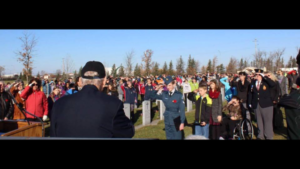 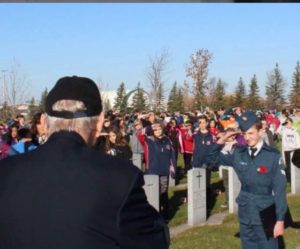 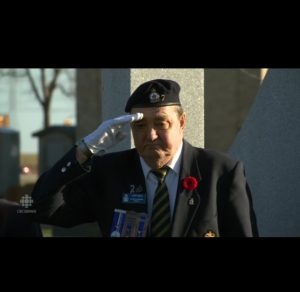 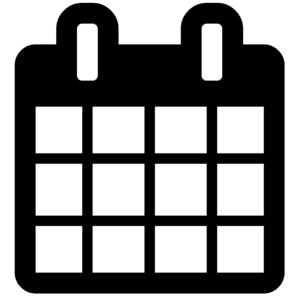